Some men like to start their mornings by watching… “certain videos” on their phone, while taking care of business. But for this guy on Reddit, his morning routine turned into a nightmare – and on his mother’s birthday, of all days. 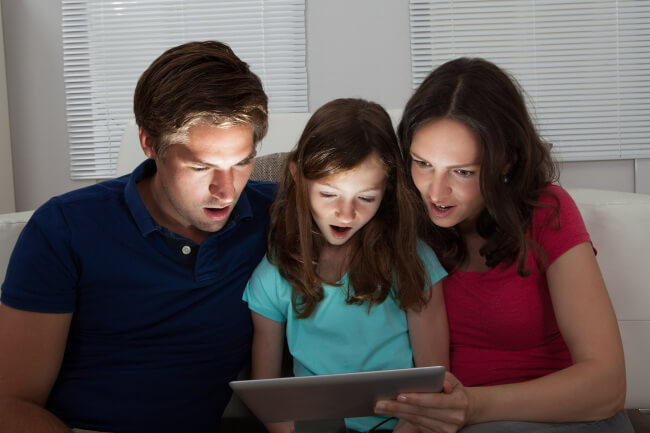 And this is where the “fun” starts:

Eventually I start hearing some weird music and other… sounds coming from the kitchen. That’s when the horror of my fuck up was realized. I had left my Bluetooth speaker in the kitchen the night before & it was STILL connected to my phone.

I quickly shut it off and quietly slipped out of the door (which leads outside) & took off to go get coffee for everyone in hopes they would think I was gone the whole time & had nothing to do with the happenings of that morning. I came home about thirty minutes later & no one said a word about it…

Next time you’re having fun with your phone – be careful!