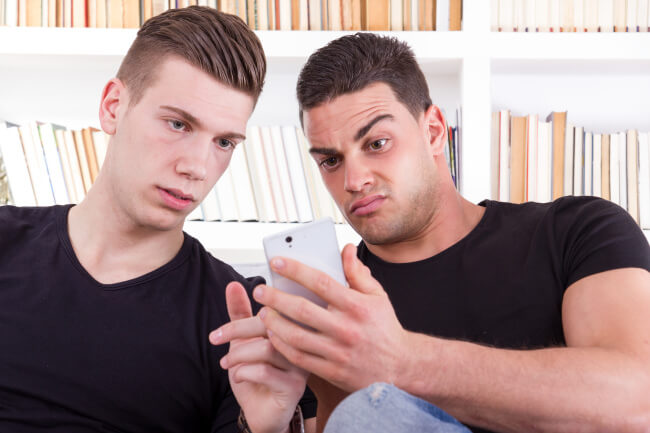 Hell there’s even a few times where guys have laughed at my name outside of the gaysphere. I won an award for my volunteer service and the guy just started smirking when he read my name out… Maybe having my name isn’t so bad because I can test if someone is gay by telling them my name.

Is this name at least the ultimate gaydar? And one Redditor was still able to find a positive point: