Usually we get along rather well with our straight brethren. But one gay guy on Reddit, is really tired of “them” – and some of their annoying complaints. 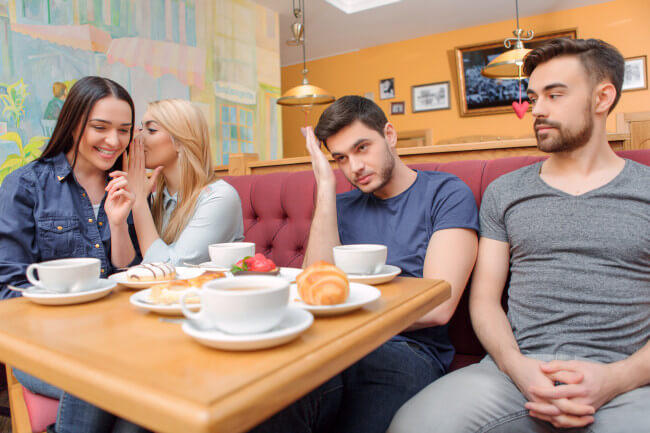 “I am a gay guy and I am surrounded mostly by straight folk”, he writes. “I do not appear “gay” so most people think I am a straight man even though I have never had a girlfriend. Straight people do nothing but complain about the most stupid things.”

And these are the things he’s annoyed about:

1. They whine about their kids

“As a gay guy, this irritates me. I would love nothing more than to have a child, but obviously I can’t make one on my own.”

2. They tell me to adopt

“As if it’s like adopting a cat from a shelter.” And another commenter added:

A lot of them expect you to take the moral high road and the “save the planet” approach; and then act like you’re “so selfish” when you have a biological child on your own.

3. They try to hijack gay rights as their issue

“They think that because they put a bumper sticker on the car a month before gay marriage became legal that their contribution is as great as the gay folks who’ve been fighting for it since Day 1”.

4. Why is it so hard for them to find a partner?

Some of it is definitely taking things too far. But is there any merit to some of what he’s saying?

Advice Needed: A Sugar Daddy Offered Me $300 A Week