Dating apps can be great – either for hookups, or, yes, even for finding long-term relationships. But sometimes, the encounters they lead to are just creepy. The men of Reddit were willing to share some of these weird hookup stories – from dark garages and hotel rooms to dolls with pentagrams…

1. Got robbed. Had sex anyway 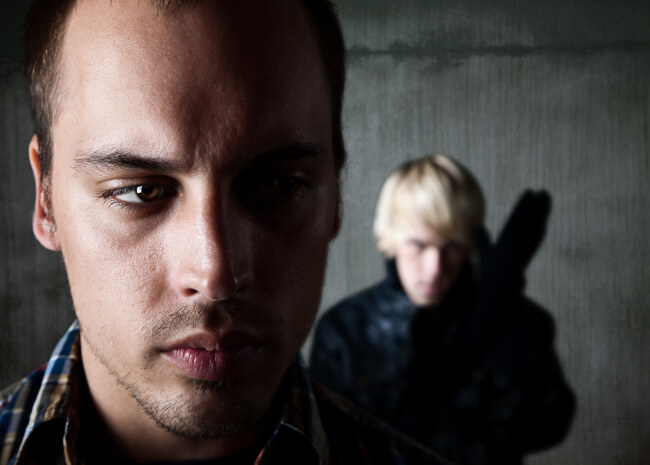 I met a guy off an online dating site at his hotel room. Big mistake. I get there half drunk and it’s him and two other dudes in the room. They took my phone and wallet.

Two of them immediately left with my stuff (I guess they were only there for protection) and I hung out with the remaining guy for a while.

He said his friends put him up to it and he was sorry. He had never been with a guy before. I ended up sucking his cock TWICE before I left. My friends still make fun of me to this day. Biggest dick I’ve ever seen in my life. 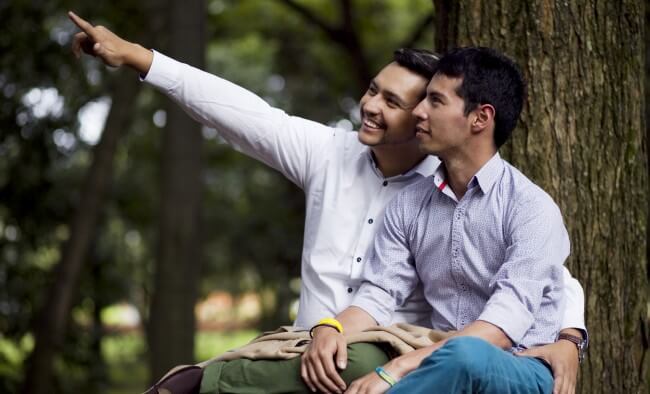 I’m 22 and I’ve never been on a date, so I got angry at myself and decided I needed to change that. I installed Grindr and got a message from some guy, and I decided we should meet in a public place so he doesn’t turn out to be a murderer or something (first time jitters).

So we met in a big park and it got dark. And he started getting handsy and I thought maybe that’s what gay people did. And all the time he talked about his religion, why Muslims are bad but we should learn from them and how he’ll teach me to pray like him. And so finally I put him off and ran for it.

15 mins later and I’m home, and he texts me he loves me. cue creepy music. I said “oh. Ok”. “Do you not love me?” Creepy music intensifies I didn’t reply. I got 17 or so texts on Grindr and on my phone. All of them varieties of “you’ll love me when I do you” or “I shouldn’t be rude and reply”.

And now I get a weird feeling in that park when I walk near the part we met. 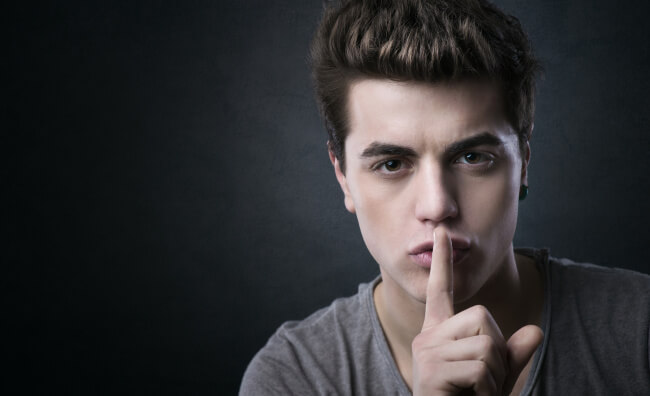 I was 19, and went to this guys house late at night who I met on Grindr. He brought me inside, and I was talking to him but he didn’t talk back, and it was weirding me out.

He then pulled out poppers and held it under my nose and told me to inhale. I said no (I didn’t know what they were at the time), but he kept insisting and would not remove it until I sniffed a few times.

He got on top of me, was super aggressive taking off my clothes and holding me down and was ignoring me when I told him to slow down or whatever. I ended up pushing him off and got dressed real fast and made an excuse to leave. He glared at me furiously as I got dressed and left. Whole experience was too much for me.

4. What big feet you have 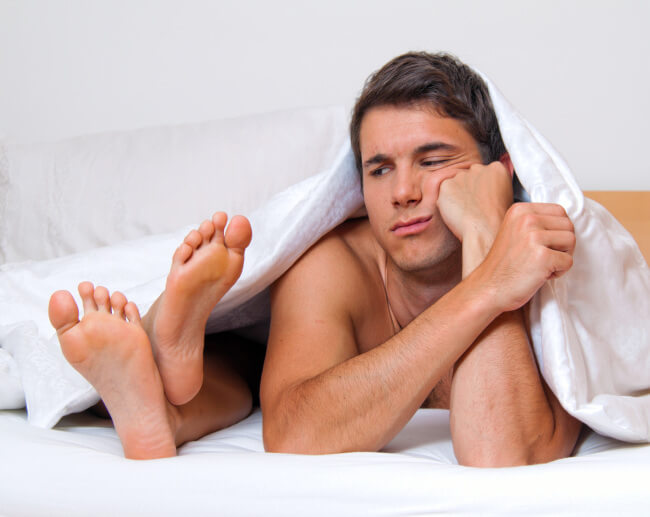 My creepiest was also the most entertaining: had detailed chats with a guy who had highly developed macrophilia (sexual obsession with big things) and a foot fetish, so he specifically got off on the idea of being crushed by my huge feet.

I went along with it, because it seemed like a chance to hone my creative writing skills, but the guy got super aggressive and abusive when I said I wasn’t willing to meet up with him and give him my smelling socks, that I had been wearing all day. I laughed, I cried, I blocked him. 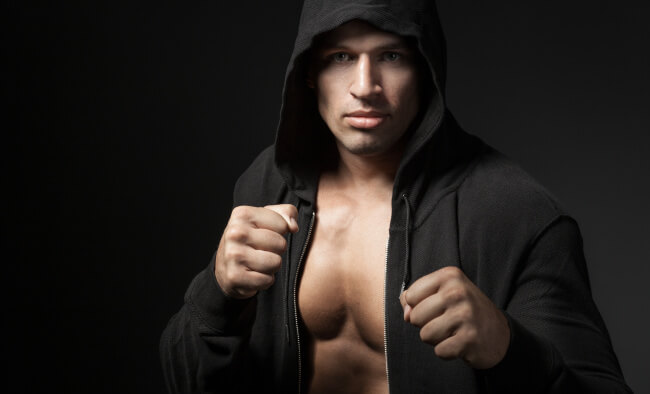 Probably my creepiest was just this time I met a guy.. and it was just supposed to be him and then his big friend was there… he told me to just pull into the garage, which I was like uh ok and then as soon as I pulled in they closed the garage and it was like pitch black and I was like welp RIP.

Nothing bad actually ended up happening but I soon realized we were at the other dudes place and he had pictures of his wife and kids up everywhere. 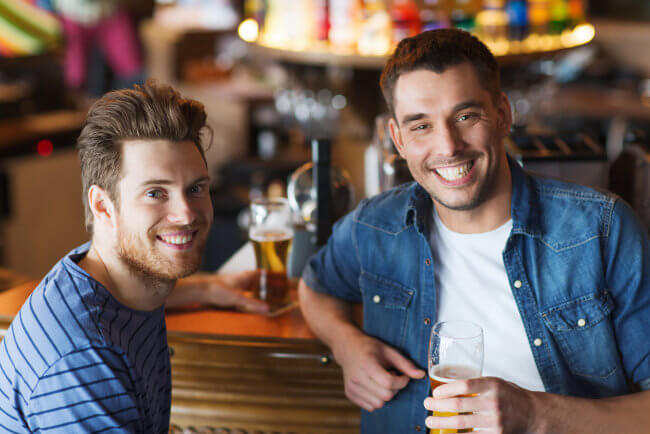 I was out for lunch one day and as I’m eating I get “You have a fantastic mustache in person”. So I begin to slowly look around and see a guy staring directly at me from a near my table. I quickly finished my meal and got out of there. 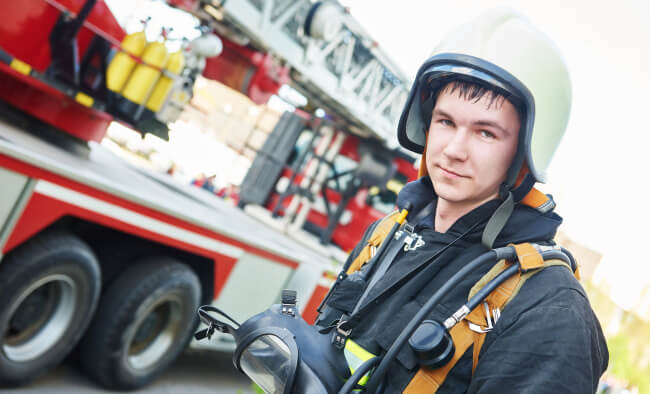 My time was before apps, but I met some weirdos through AOL.

One of the worst was a guy, close to my age (early 20’s), who I was chatting with for a few weeks. We got along well, and even shared pictures (he was cute). We finally took it to phone level, which was the next step in the progression back in those days.

On the phone, he was clearly way older than 23. He sounded like he’d been smoking a pack a day for longer than my entire life, and he had a deep woods Southern accent that just added to the homicidal vibe. As I tried to politely squirm my way out out of the conversation (I was not nearly as confident or assertive as I am now), it took a very disturbing turn. He told me he had a dream that he was playing “hide the fireman” with me. Then, in the most sinister John Wayne Gacy voice, he asked, “Would you like to play it in real life?”

Right about there was where I tapped out. I hung up and did not answer the phone as it rang repeatedly for the next 5 minutes. 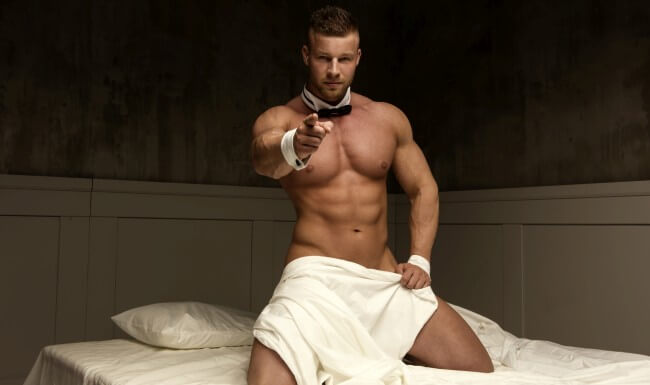 Had a super hot and steamy hookup session with probably the hottest guy I’ve met at that time on grindr, in his hotel room. Afterwards we were chatting and I casually asked “so you’re visiting from (the city he posted in his profile)?”.

He looks at me wide-eyed. And says “No, I thought you’re from there”. And I said no. We both open grindr and the conversation we thought we had with each other disappeared. Meaning someone hooked us both up, then blocked us both. 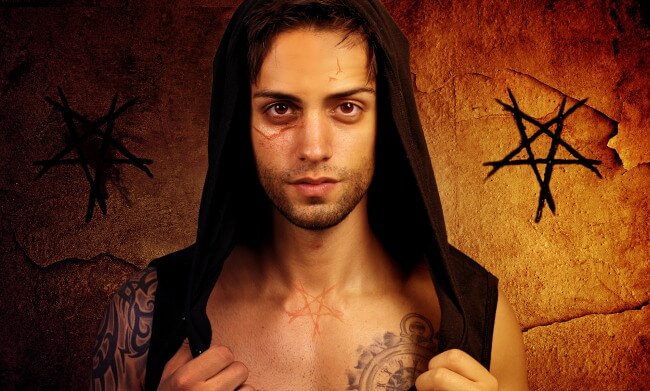 The guy was seemingly normal until I went into his room and there was a babydoll with nails in its head, pentagrams drawn on, removed eyes, etc hanging by it’s neck on a belt. I wanted to run right the fuck out of there.