Slut-shaming is a real issue with some gay men – but when does one even become “a slut” to be shamed? He started college, finally began having sex for the first time in his life… and yet he already has a “reputation.” 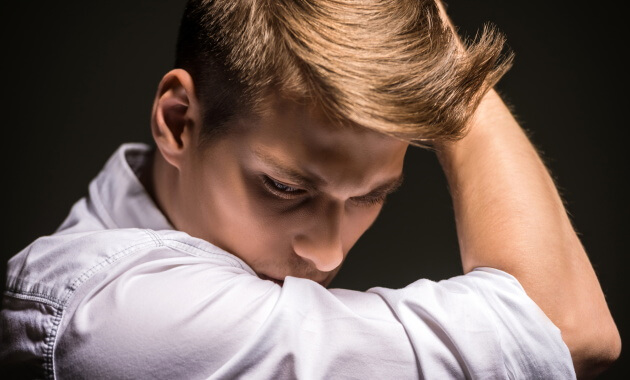 This happened to this guy on Reddit, who is on his first year of college, has been having a lot of sex – and is already being shamed for it by his “friends.”

“So I only started having sex in June”, he writes, “So this is a whole new thing for me and I have been thoroughly enjoying being gay and sex has been so great! I don’t know what I did before all the sex.”

He’s being safe, he gets tested every month, and yet… some people are giving him a bad eye.

“The gay community at my college is pretty big but apparently because of my sexlife I’ve been called a slut by some people and friends of mine have heard people talking about me.

It really gets me down after all the fun I’ve been having, I thought it was going to be just that, fun and stuff, without the judgement…

But now I I’m guilty for touching too many dudes.

Should I just holster it for a while or keep doing my thing?”

The commenters had some advice for him, but one guy summed it up best:

“You are a slut. But you can choose whether or not to feel bad about it; the only person who can slut shame you is yourself.”