Ryan Beatty, a 20-year-old singer who became famous with his song covers on YouTube, revealed he’s gay in an Instagram post: “Proud to be a raging homosexual”. 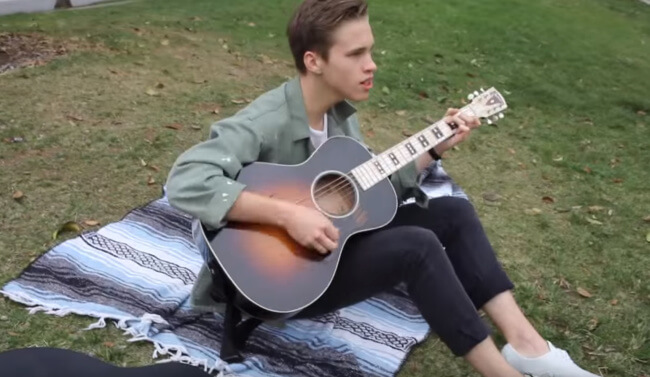 Ryan, who mostly does covers, also has a few original songs. His song “Passion” is due out on iTunes and Spotify on July 1st. Several days before the release, he took to Instagram with a declaration about his sexual orientation:

Proud to be a raging homosexual. it’s taken 20 years of suffocating in the closet for me to become comfortable enough to say it, but now I can finally breathe. I did it!

He also went on Twitter, saying “I’m so happy I’m gay”, and thanking his friends and family for their support:

i'm so grateful to have friends and family that support me and just want me to be happy. that's unconditional love.

Here’s one of his latest covers – Lukas Graham’s “7 Years” – done with Jacob Whitesides: