If there’s one thing you can say about European films -it’s that they’re not as prudent as their American counterparts – and there’s plenty of nudity to be seen – yes, even explicit male nudity (remember when we saw ALL of Bill Skarsgård?). 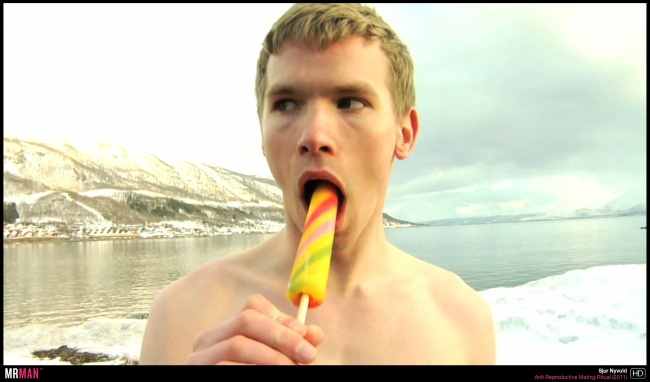 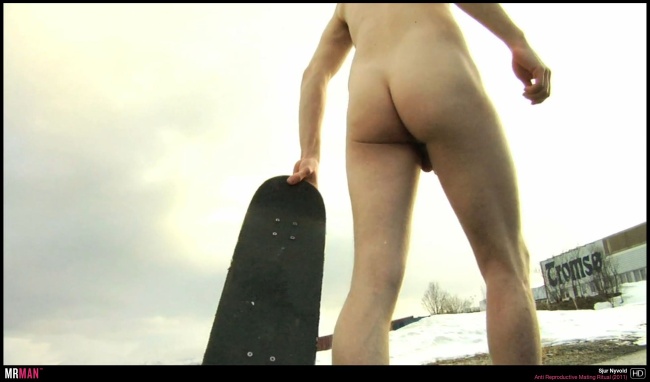 It is without a doubt the sexiest skater movie we’ve ever seen, so no wonder it was sent to us by our friends over at MrMan.

Actors Tor Erik Bøe and Sjur Nyvold are both insanely sexy, and their touching (literally, they touch peens) performances are something you truly can’t miss. 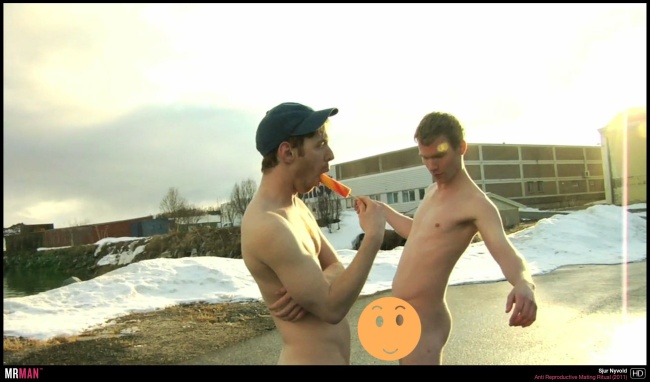 Here are the top five reasons why you need to watch Anti Reproductive Mating Ritual:

We can only show you the censored bits over here (we couldn’t even show you the GIFs, with them being so explicit!) – if you want to watch the full scenes and uncensored photos – you’ll find those over at MrMan.

Want to see over 8,000 NAKED male celebs? MrMan are having their once-a-year Lifetime Membership promo – and it’s about to end in a few days.