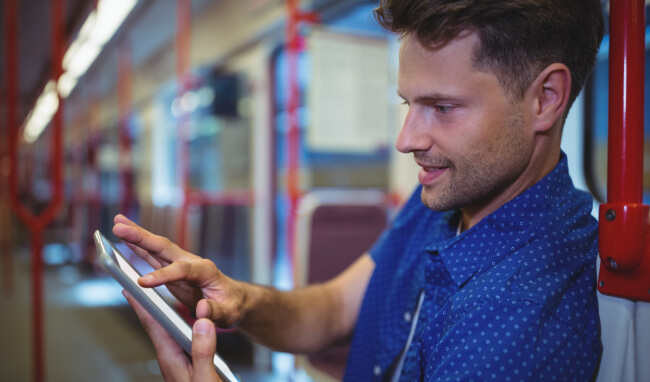 “We do not tolerate any unwanted sexual behaviour on our transport network”, said Siwan Hayward, TfL’s Head of Transport Policing.

“We work closely with police taking all reports extremely seriously. If someone has made you feel uncomfortable, for example by viewing pornographic material, please tell the police or a member of our staff.”