With at least 50 people dead at the “Pulse” LGBTQ club in Orlando, the mass-shooting incident is a terrible tragedy, with people being murdered for being different. Several celebrities from around the world have reacted to the events: 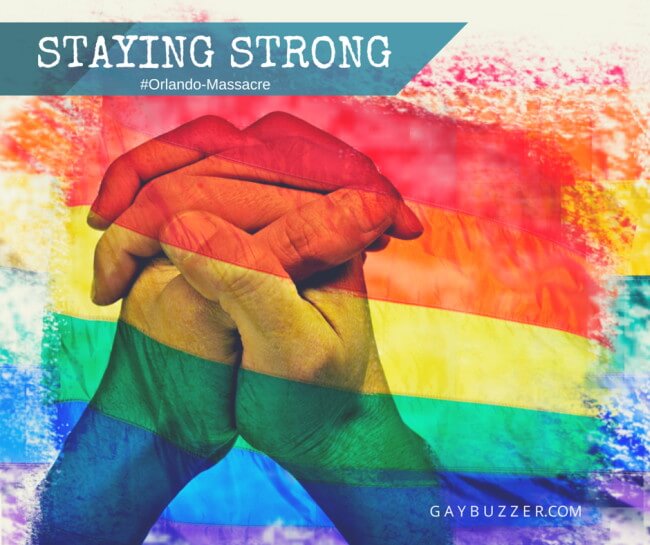 My thoughts and prayers are with the friends and family of the victims from the awful attacks in Orlando! No words! 😔😔😔

Another mass shooting – the deadliest in US History. My stomach is in knots. Why the fuck are people still allowed to own assault rifles?

woke up, saw the news, at a loss for words. at this point, i'm just terrified.

Sorry for being so emotional but I had to say something. I have to use my voice to help in any way I can 💔 https://t.co/MbrmZ25Xxn #Pulse

My heart is broken this morning. So much hate in this world. So many beautiful innocent lives taken last night in Orlando. #PrayForOrlando

My thoughts and prayers are w my brothers and sisters who were at Orlando's Pulse Nightclub. RIP to those who lost their lives.

Woke up to hear the devastating news from FL. As we wait for more information, my thoughts are with those affected by this horrific act. -H

Very difficult to work this morning. My heart, my soul and my anger are in #Orlando.

They were people like you & me who just wanted to go out on a Saturday night and have a good time. Heartbreaking… https://t.co/xRGJDJ8OUO

How many people have to die for the Republicans to stop blocking even the mildest reform of US gun laws? pic.twitter.com/D3dsNXvXMA

My heart goes out to all those affected by this terrible tragedy in Orlando. There are no words. Sending love and prayers.

Too sad, confused, and angry for words right now. This one hits especially close to home. #Orlando