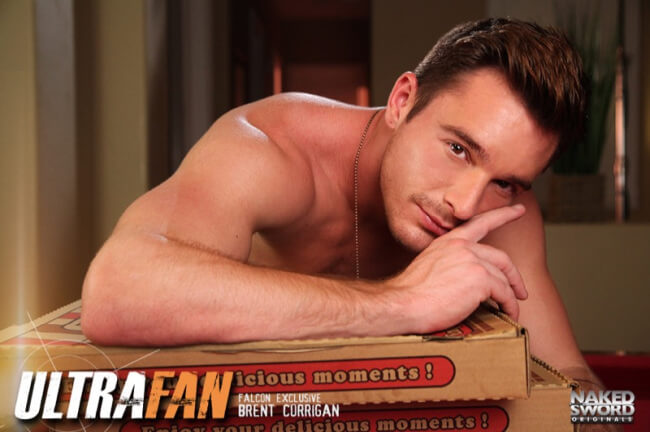 You can watch the trailer for Ultra Fan right here, and the VERY NSFW result via this link.

Watch: Get (Un)dressed With Troye Sivan