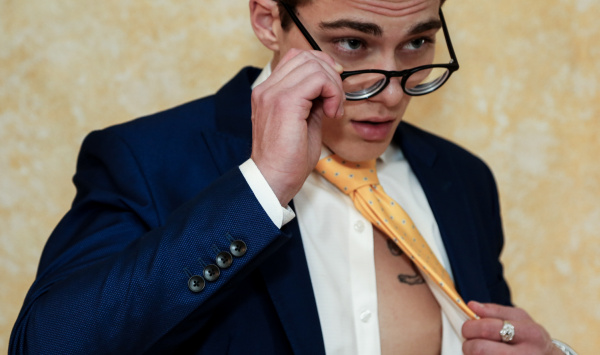 Recently, Blake was paired up with photographer Alejandro Palomares (aptly known on Twitter as @PabloPixxxaso), for an extremely sexy new photo set for Helix Studios’ subscribers.

Blake looks very fashionably handsome in his suit – though, of course, some of his body parts kept sliding OUT of the suit. 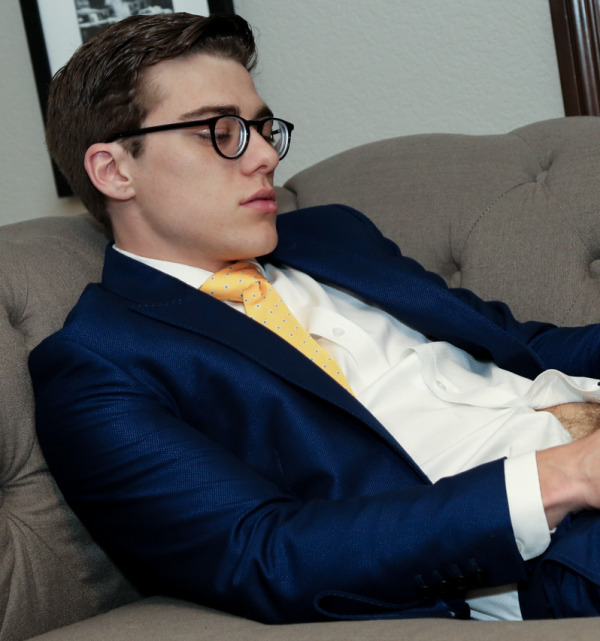 (Yes, we had to cut the image. Though he’s uncut. As you can clearly see on the NSFW set.) 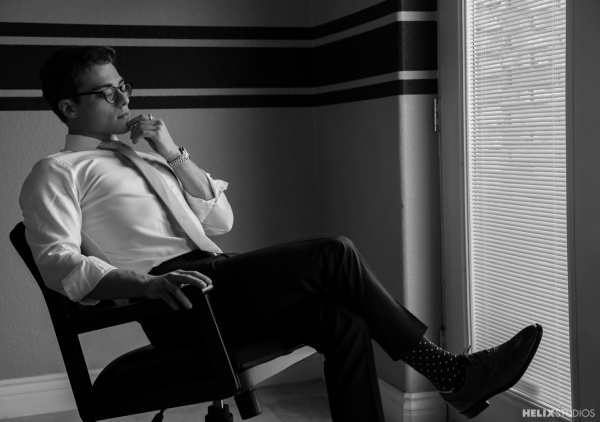 He looks very presidential in that last image. An idea for the future, perhaps?

Worry not, though – Blake’s not in the suit for ALL the photos. He also went to the pool. 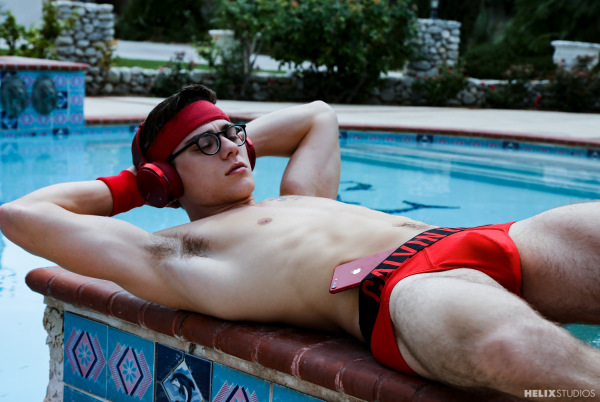 And found himself a sexy little jacket. 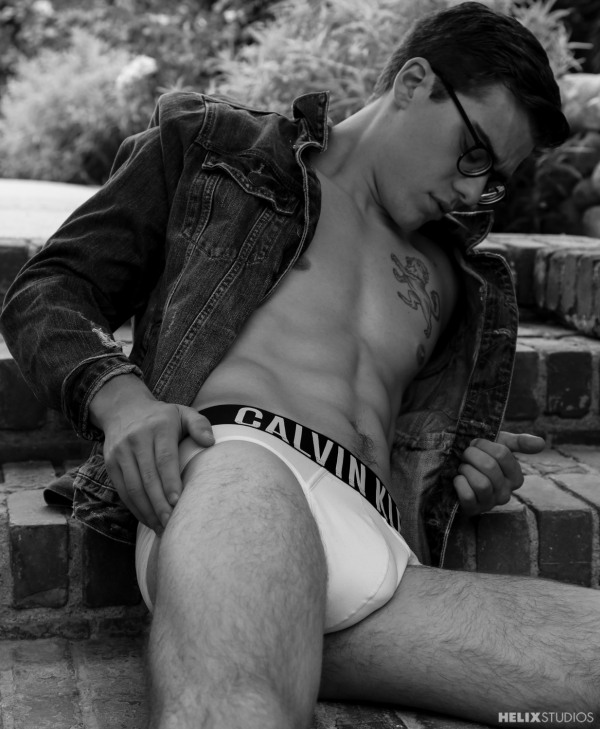 If you want to see the full, uncut (literally) photo set, as well as Blake’s videos, you’ll have to head on over to Helix Studios and subscribe.