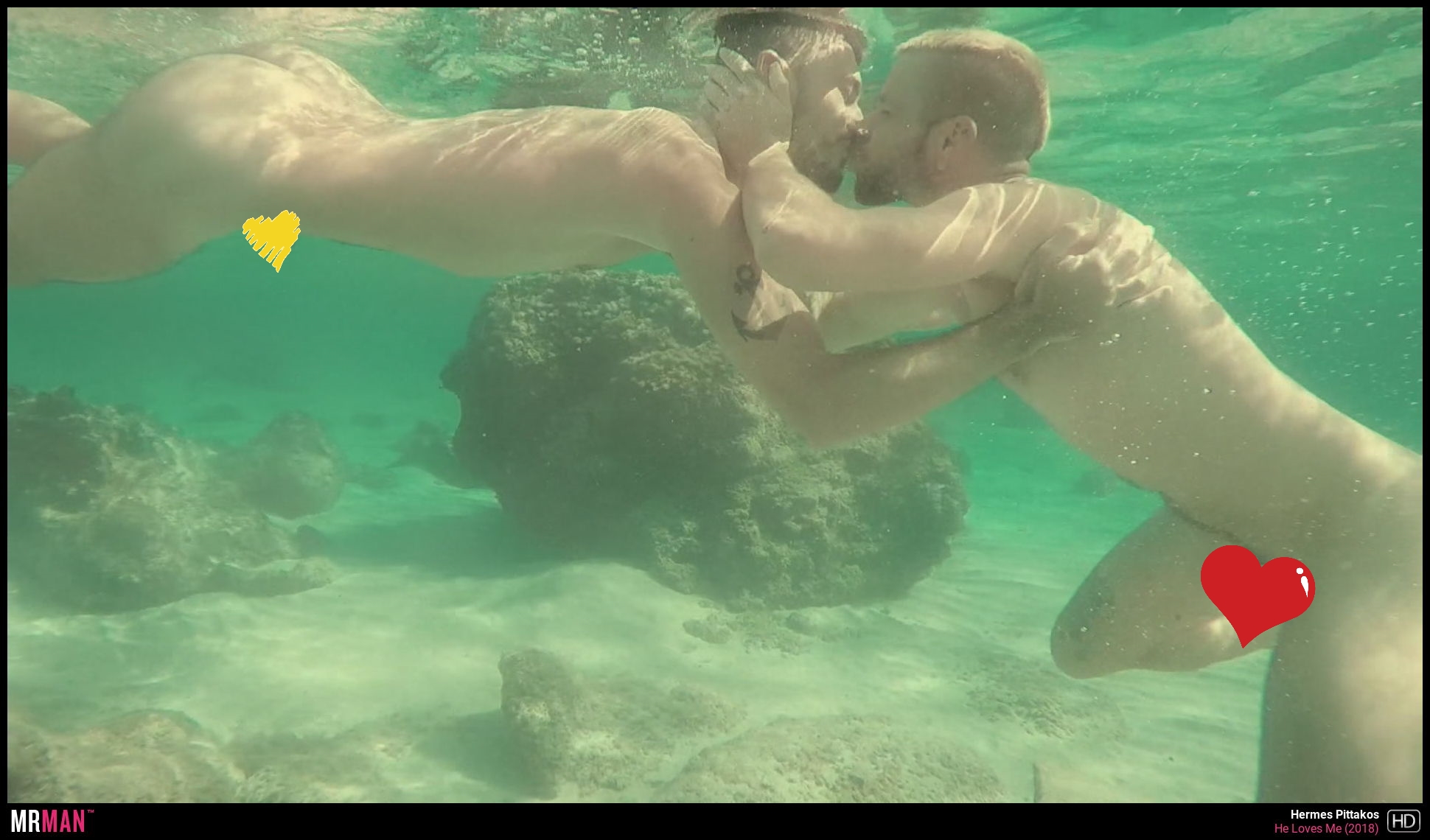 He Loves Me, directed by Konstantinos Menelaou (don’t confuse it with a TV movie by the same name with Heather Locklear!) is the unflinching story of a relationship in its twilight and two impossibly gorgeous guys who are trying to make it work against all odds. 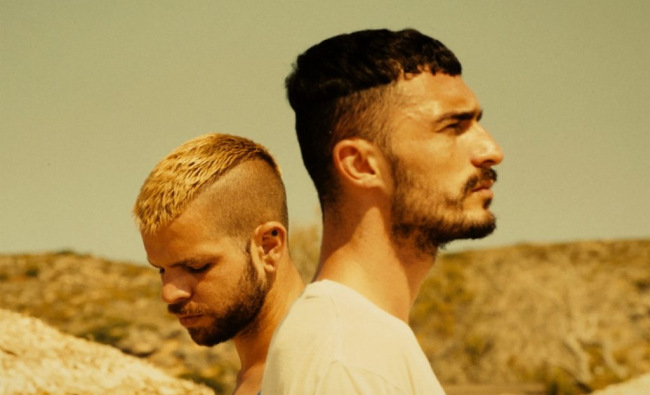 You know, the usual story – two hunks in paradise, fully celebrating each other and their bodies. OK, not so usual for most of us.

This movie comes in at 74 minutes on the runtime and roughly 72 minutes of this one are Hermes Pittakos and Sanuye Shoteka going full-frontal, wrestling naked on the beach, blowing each other underwater, screwing while on a hike, or laying out with a classic jerking off session peppered into their vacation. 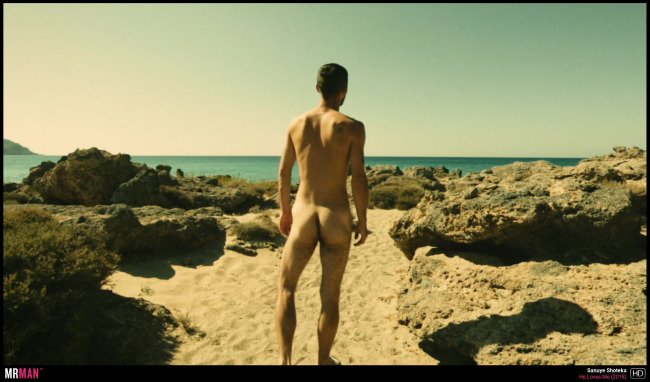 It marks Nude-Comer roles for both these handsome leads and also marks 9 (YES 9!) nude scenes, where you get to see pretty much every inch of these sunbathing smoke shows from tops to tails. 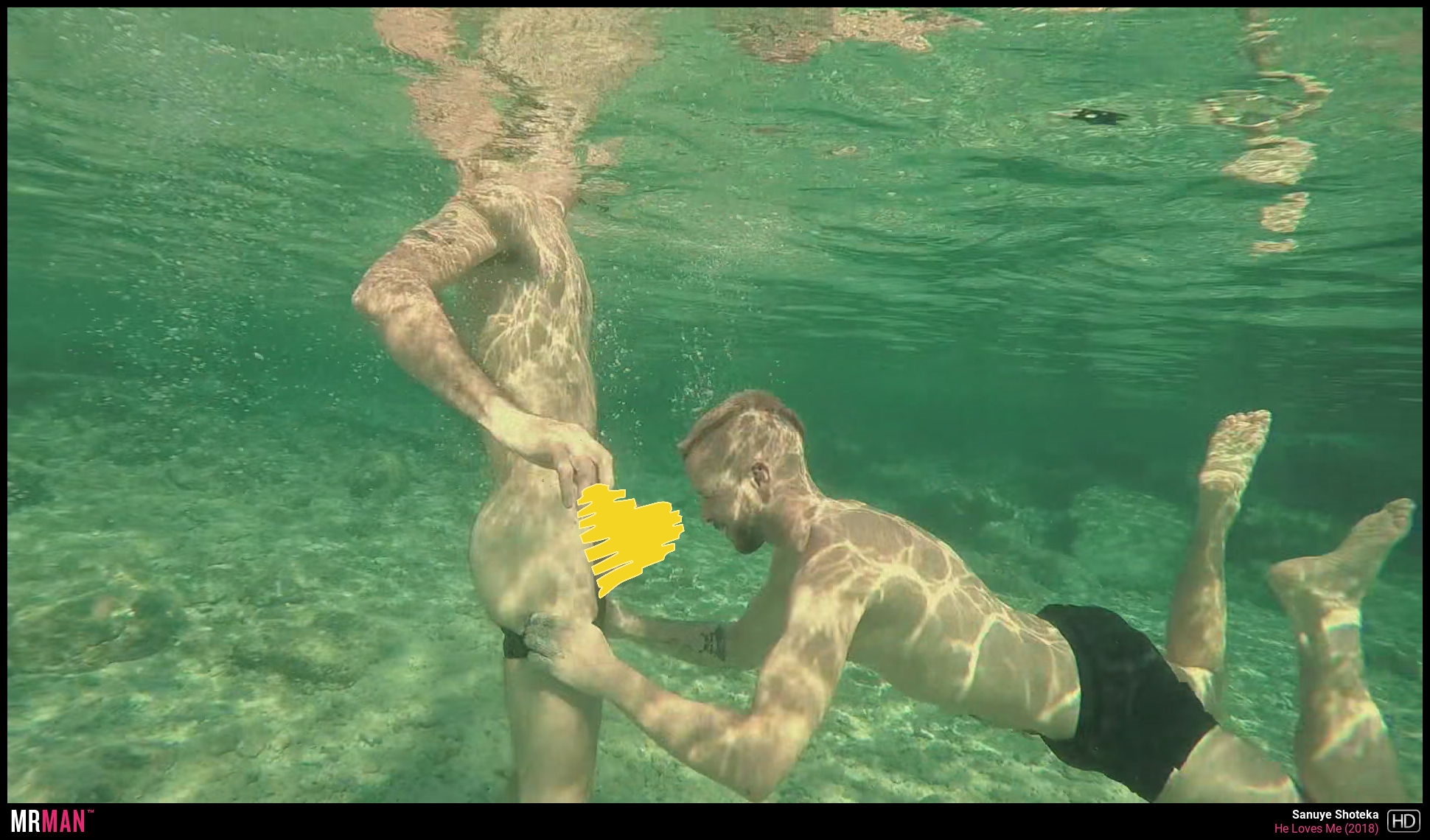 In this case, we really had to cut out some of the… very explicit scenes. So go on over to Mr Man for the full uncensored version, as well as thousands of other naked male celebrities. You can subscribe for just $5/month.

That’s less than ice coffee on a Greek beach.