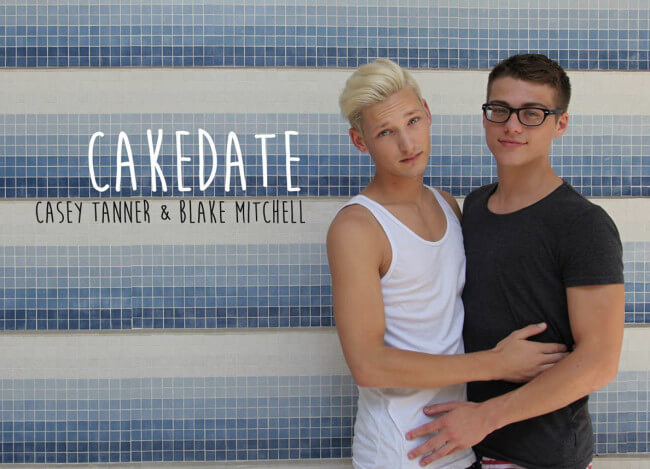 With Davey Wavey as their mentor, they’ve decided to pull out all the stops – and in their second video have already gotten naked, along with Davey. (As this is YouTube, the private parts are pixelated. Do note though, they had to pixelate a pretty large area. Hmm)

The trio is really adorable, but don’t take our word for it, just watch it right here:

But the fun never ends. On the other side of street, on Davey’s channel, The three(some) have taken a road trip together to – you guessed it – a naked hotel. Watch that one right here: